Touch Rugby is a high-energy game which can be played by anyone of any ability.

For further information on rules, Covid guidelines and more click the link below. 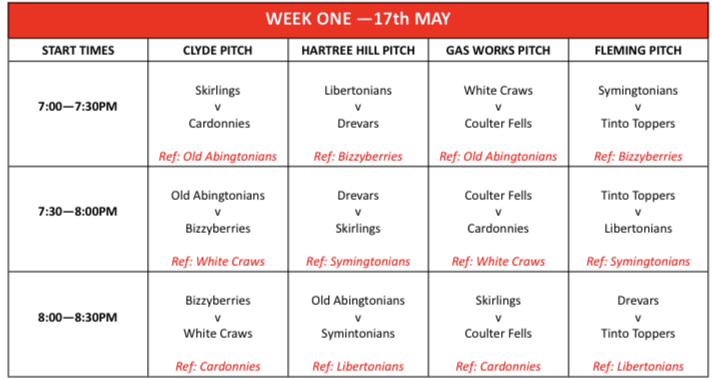 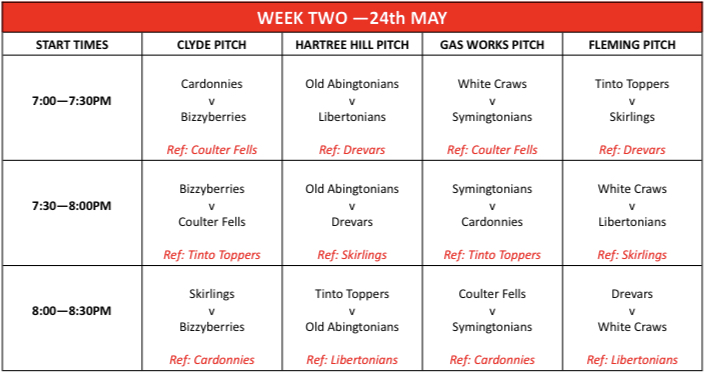 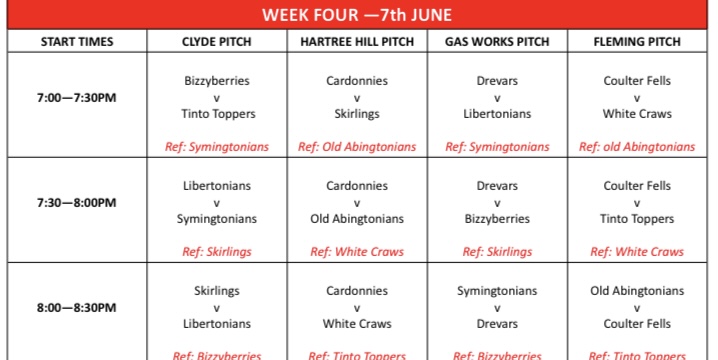 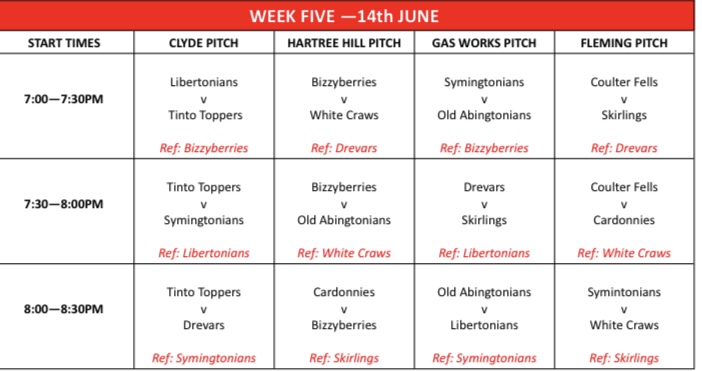 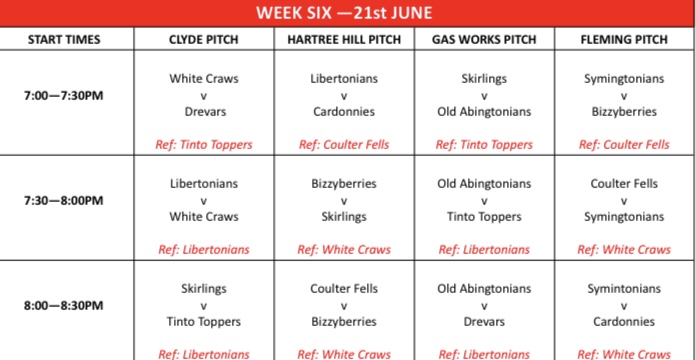 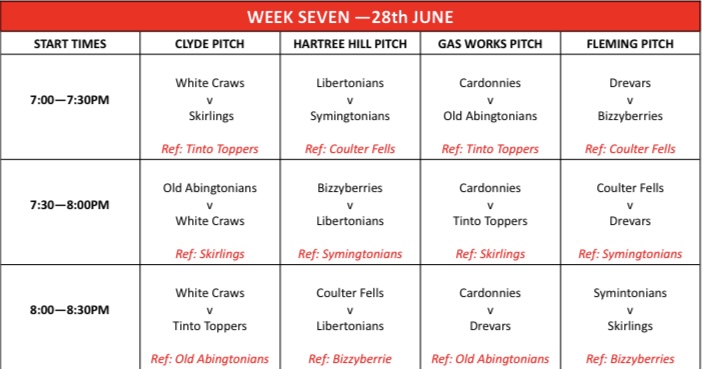 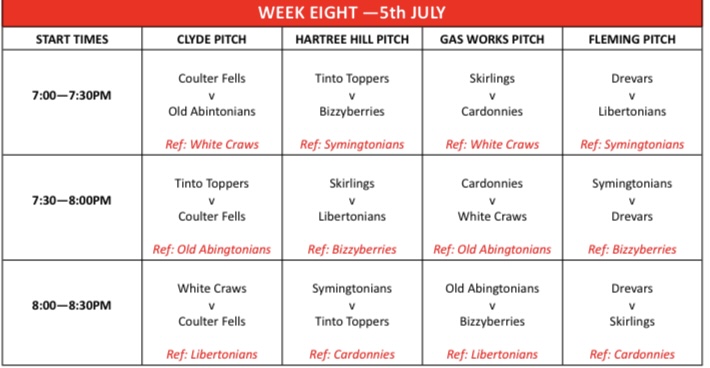 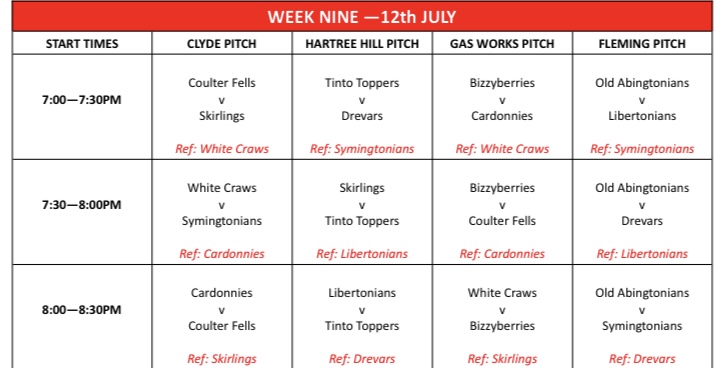 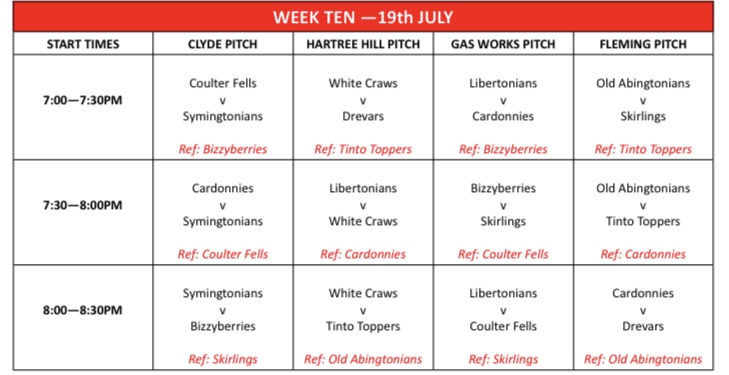 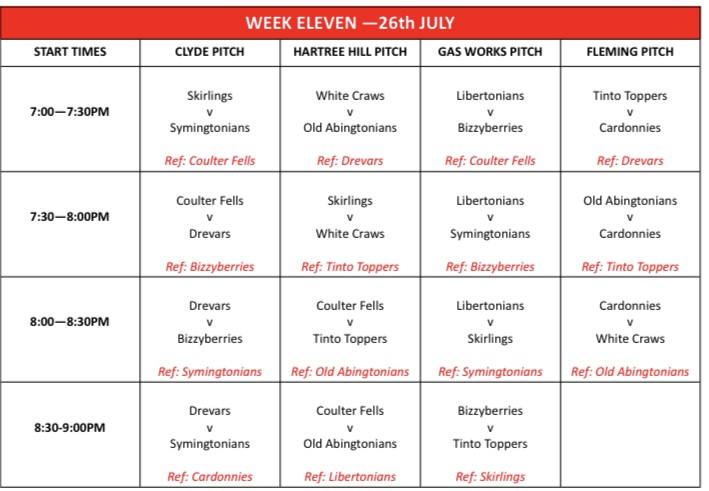 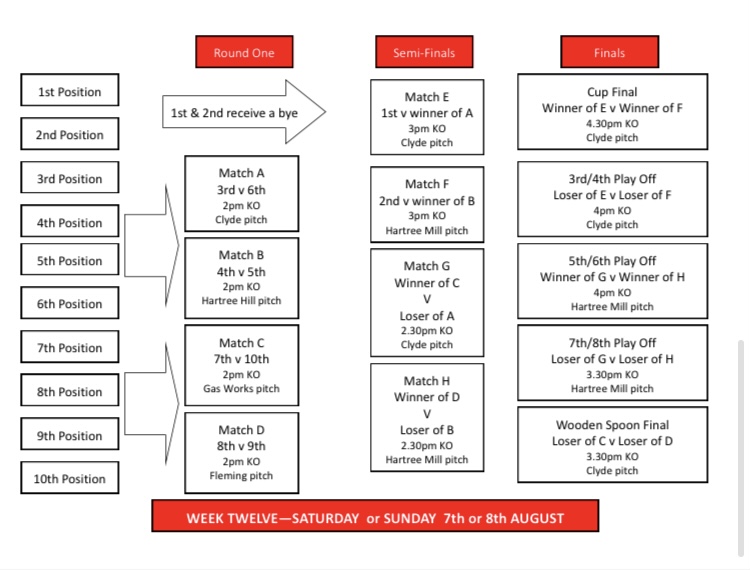